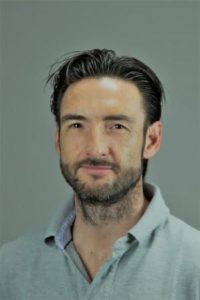 qualification for university admission at grammar school with focus on skiing in Stams/Tyrol; From 1984 till 1991 squad member of the Austrian Skiing Association in the division of Nordic Combination followed by a career in snowboarding and mountain biking competitions on a national and international level for several years.

Since 2015 Wilhelm Faesslacher has been working as osteopath and physiotherapist in his own premises in Hermagor.