Vienna-based Markus Breinessl studied medicine from 1991 to 2000 after 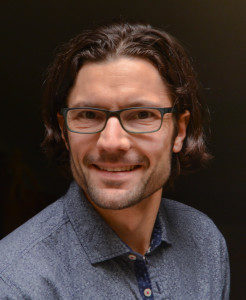 graduating from high school. During that time, he obtained certificates in several types of massage therapy, which he has been practicing professionally since 1993. He is a practitioner of various Asian martial arts and also an endurance athlete. He completed his medical internships in Ried im Innkreis and Vienna between 2001 and 2006, obtaining alongside a degree in osteopathy at the Vienna School of Osteopathy. Between 2006 and 2010 he completed his training in physical medicine and rehabilitation and also started directing his focus towards the Fascial Distortion Model. He became an official FDM instructor in 2010 and has been active in that capacity locally as well as internationally since then.